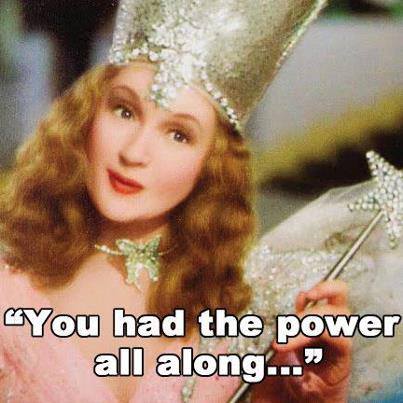 I was watching my 10 month old granddaughter, a few days ago, as she bounced in one of those baby slings that attach to a doorway. When it came time for lunch, she was already seated in the sling, so I got down on my knees and fed her right where she was seated. I had attempted to feed her from the bouncy sling, a few months before, but it had proven too difficult to get the spoon to her mouth while she bounced. It was very comical though.

You might think this is a charming little anecdote but might be wondering what it has to do with the picture and message above?
Little Evelyn had learned a valuable lesson. Even at 10 months old, she was aware that she had the power to get what she wanted. She had taken the initiative to stop bouncing in order to get something tasty.

THAT, in my opinion, is the most important thing she’ll ever learn.

Some people break into song to lift their spirits.

I prefer the underrated and shameless art of silliness.

Kids respond to silliness so much better than adults. I like kids. They are seldom caught looking over their shoulder, wondering who may be watching, before enjoying a silly moment.

Tools for the sillies vary. I think rhyming works well. The kids and I have wonderful fun while teasing each other in rhyme.

Once rhyming “kicks in”, it takes over, and giggling happens. Who doesn’t enjoy giggling?

Yesterday’s best: “That baby is peeking. Hope his diaper’s not leaking.”

Have a great weekend, my friends.

If you forget to be silly…then you’re over the hilly…don’t be a nilly…Just say I willy.

My vacation at camp was mostly miserable. We were daunted by heat and humidity to the point of sitting in the shade and not daring to move. It felt like horribly wasted time.

BUT, There was one curiosity that we experienced on a nightly basis. This mystery gave me one bright interest in the midst of all the misery and sulking. At dusk, and through the wee hours, we were visited by an odd crying in the night. It was creepy. It seemed to move freely around the perimeter of our camp. The considered explanations were a new bug, a fox lamenting the loss of a young one or a tree frog we hadn’t before known.

As the week went on, my curiosity outweighed my fear of the unknown. There was not a rustle in the bushes when the sound jumped locations. The thought of a bird being the culprit was all that was left. But what kind of bird?

This has been a year of raptors. My backyard in Massachusetts has had daily sightings of hawks, young and old. Other reports of hawks in greater numbers have flooded the Facebook posts of my friends too.

My last late evening brought out the daring in me. I recorded the sound on my camera and pursued it while the twilight still afforded me a view. Suddenly, I raised my hand in victory and followed the path of an owl silhouetted in brief flight above my head. AHA! The owl landed and reproduced his squeaking lament. We finally had an answer. But why didn’t it hoot like an owl? Why did it carry on and on giving away its position?

My son-in-law was able to access the web from his phone and searched for more answers. He found a site which offered immature owl sounds and found that our old friend, the barred owl, must have had young. One of which was squealing in our area. (Gee, I so wish that I had been able to see them in daylight.) I believe there is more than one. Now, as the days grow delightfully cooler, I have an interest in finding and photographing our new neighbors.

The first video below shows you the immature barred owl making the squeal that we have been hearing. It doesn’t seem like much until you consider it as a foreign forest sound from the dark.

The second video shows you what we will be hearing in greater frequency soon.

Exciting news! Katherine will become a big sister next April!

Katherine’s first reaction was deciding that laying on Daddy’s stomach would be alright but she would have to refrain from laying on Mommy’s stomach because she wouldn’t want to hurt their baby.

Yesterday, Ellen went to Price Chopper. Ellen had worked there and she and Katherine know the whole crew. Ellen was receiving congratulatory hugs from everyone when a little voice said,”Hey,what about me?” Katherine is going to be a great big sister!

My first fear was that baby #2 would see all the energy that I put into watching Katherine and feel second best. Well, grandma may come up with brand new ways to immortalize him/her. I just started using the computer in the Spring of 2007. Kat was born in 2005. This blog just may overflow its “banks” in the coming year!

This video is one I made of Kat when she was little. All I can say is, HERE WE GO AGAIN! 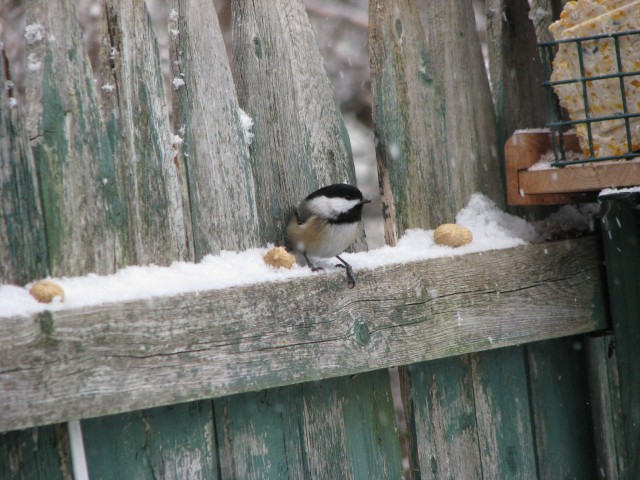 Seems as though the cardinals in our area have not looked out their windows. We have a predicted snow storm that will put the accumulated snow in my front yard above my 4′ fence!

I mention the cardinals because I have noticed, for the third year, their “spring song” has begun. Two years ago, it began on January 25th. At least, that was the first day that I noticed it. Last year, I heard it on January 26th and this year on the 26th also. It pleases me to be so “in tune”.

Many birds have more than one song. One for the courting season, and one they are identified with. Seems Katherine has been listening. Her Mom was puzzled over what she thought was a new bird song last week. Katherine told her it was a Chickadee and when she asked me about it, she was right. I didn’t really pay attention to such things until I was an adult. It “tickles” me to know she is listening 🙂 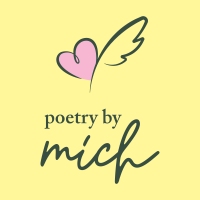 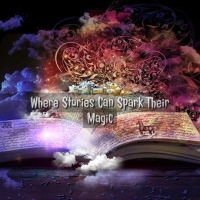 Mom with a Blog

I love to write about everything. Writing relaxes me.