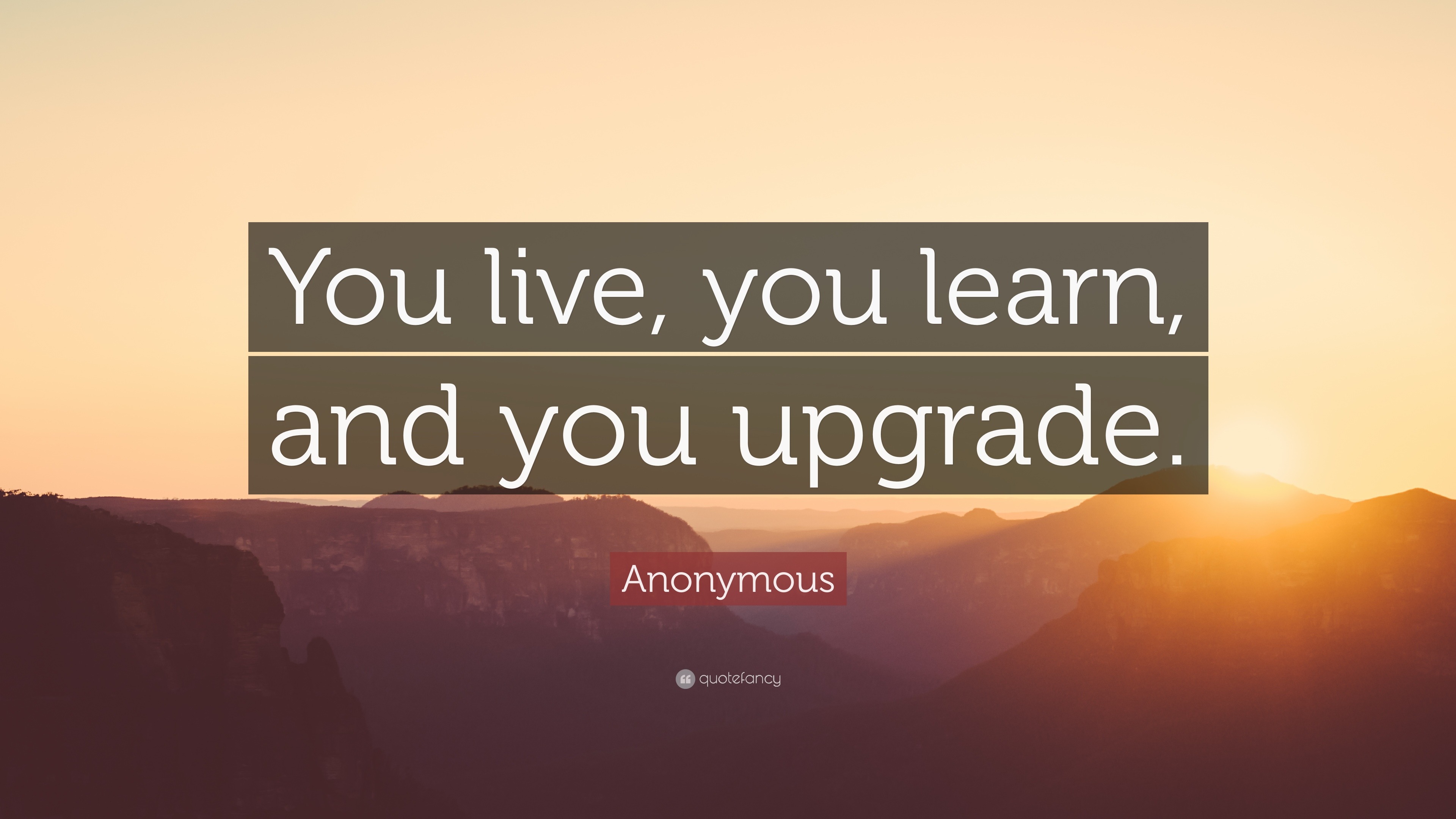 This morning my granddaughter texted me from school asking to be “signed out” and for a ride home. It took only a few minutes by text to confirm her mom’s okay and let her know that I was on my way. How cool is that?
It probably doesn’t seem extraordinary to anyone under 25 but the development of technology during my lifetime has given us many good outcomes. That ‘good’ news is currently overshadowed by a flood of bad news about the ‘evil’ perpetrated online. Who didn’t imagine a ‘downside’ to something that brought us so much good? It’s there. Let’s learn and adapt.

We mustn’t ignore the ‘bad’. Gosh, it’s scary to think about. But it seems complaining and outrage has overtaken the old philosophy of “live and learn”. Any innovation to solve problems doesn’t seem to ‘rule the day’. Doesn’t anyone remember “necessity is the mother of invention”? Most of what we call ‘progress’ was born from a problem that needed to be solved.

But there’s more to this morning’s tale…
My daughter gave us the ‘thumbs up’ on the dismissal but my son-in-law wasn’t told about it in the interest of time. Before my granddaughter and I got home, I stopped for a gallon of milk at a convenience store. While there, my granddaughter’s phone lit up with a message from Dad.
“What are you doing at a store? You’re supposed to be at school.”

Ahhh. I remember during the early days of cellphones imagining ways kids could mislead their parents about their location. [ We were once teenagers ourselves. You can’t possibly imagine that they wouldn’t find that loophole.]

But the necessity of parents to keep track of their kids encouraged them to ‘learn’ and caused the development of an app that would notify them of their child’s cellphone location. Genius! That innovation has endless potential in favor of safety.

Bad things can be tamed, even conquered, when we promote innovation. [That’s a large part of our American spirit.]

Why does it lately appear that we’re trending toward just ‘banning things’ as the go-to, inefficient, and lazy solution?
Didn’t we learn anything from Prohibition?

Seems like our society is taking a really bad turn. There’s a lot of ‘banning’ proposed. Even worse, there’s a clear movement toward simply indulging our problems rather than creating solutions to them. This widespread surrender of problem solving isn’t going to end well. I don’t even know where it came from.

I didn’t intend for this to be what many might consider a “political” post. I don’t think it is at all. “Giving up” isn’t a political topic. It’s a tragedy for us all.

I can’t imagine why “live and learn” has been replaced with “whatever”.

So, I am asking, why has that philosophy gone missing?

6 thoughts on “Unanswered Question: Why has our “live and learn” philosophy gone missing?”